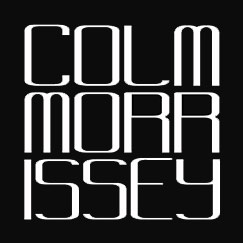 Our third “It” Look is “Copper Pixie”. The pixie cut was a major hair trend last season, with several high profile stars including Jennifer Lawrence, Anne Hathaway and Michelle Williams all rocking the look.

This season sees the natural evolution of that shorter, sharper pixie cut that was the spring/summer 2014 look worn by its namesake Pixie Geldolf, into a longer, softer version, as worn by Loan Chabanol.

Low maintence and easy to manage, the new pixie cut offers numerous styling options too! One day it can be worn tousled and falling over the eye and the next it can be fashioned into a sleek side parting. There is of course still that touch of “Rock Chic” that goes hand in hand with the pixie cut!

A statement cut like the long pixie deserves a vibrant colour choice to really make it pop. The Copper shades were such a big hit on the Autumn/Winter 2014-15 catwalks, and it quickly became apparent that copper was going to be the major hair colour trend this season.